This time I wanna try a different style of review, since I don't work for some large consumer recomendations magazine and therefore don't actually need to give some kind of abstract, objective-aspiring, "should I spend my money on this game" kind of opinion. Instead, after watching too many Tim Rogers videos and thinking a lot about Fudj's "Deviews", I want to write something more like an essay, a look at how a game affected me and a way to experiment with more interesting structures than gameplay, story, themes, other thoughts. Instead this is going to be ALL other thoughts, but also everything else and none of it. Hopefullly. I haven't written it yet. This is like a thesis statement for me. Let me know how it goes in the comments! Anyways, last week I played 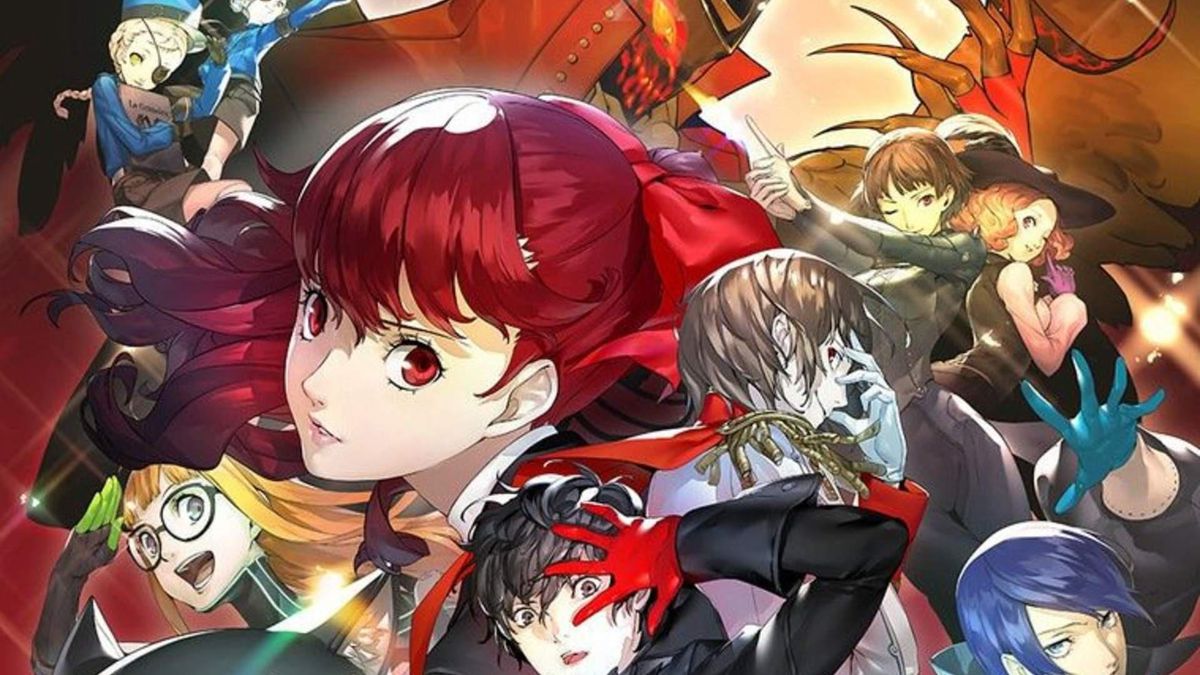 How was that? Dramatic? It felt dramatic at least. Anyways, playing this game feels like the end of a journey that I started earlier this year when I saw Melos Han-Tani, developer of Anodyne and a couple other great games, tweet about the Shin Megami Tensei III HD Remaster. For some reason this tweet lodged into my frontal lobe and within the week I had decided to play the first Shin Megami Tensei. Never mind that eons ago I'd bought Shin Megami Tensei IV on a whim and not gotten very far in it, or that I'd decided my first experience with the series should be with a 30 year old Super Nintendo game who's only official translation was an iOS port of the GBA port and apparently sold so poorly it's been de-listed from the App Store. Also never mind that I didn't know what any of the skill names meant and had to play the game with the Wiki in hand, and after a few more hours, Guide in the tab over, because the game was That arcane to me. Despite all these handicaps I loved the game and I wantedmore

The next step on my journey was obvious: Actually play Shin Megami Tensei IV all the way through. So I did just that, and it was a much friendlier game. I kept thinking to myself "damn, I shouldn've started with this one". It was also a better game in pretty much every way, I think. After getting so into the game and the series and the lore lore, I found out that IV was a low-key high-key love letter to SMT 1 & 2, acting as a return to form thematically and setting-wise, while still feeling like an update to SMT 3 (which I still haven't played). After that game, I played Persona 1 (the PSP remake) and loved it so much I decided then and there to play the entire series, despite earlier telling my friends and one girl I was interested in that I felt like the Persona series was too "anime" for me. Now, 5 games later (I have not played Persona 2 Eternal Punishment yet, to my extreme self-disappointment), I've finally beaten to Persona 5, and I've got to say,

Persona 5 is the Shin Megami Tensei IV of Persona games

Wow maybe I shouldn't pull that trick twice in one essay. Eh whatever it feels like it fits. Anyways, by this I mean that it's a celebration of all the previous games in the series while at the SAME TIME being maybe the friendliest game Atlus has ever made. The pop-artsy style of the games since 3 (aka the ones people remember) has been expanded upon to now envelop every aspect of the game. Have you ever wanted a short snappy character animation to play with most menu transitions without slowing the game down at all? Oh boy do I have a menu system for you. On top of that they've brought back the battle system from Persona 2, with more elements to use and guns again! They also added parts of the Press Turn battle system, so it feels kinda halfway between Persona 2 and SMT 4 combat-wise. And that's not even all of the celebrating! It really feels like they put all the other Persona games in a blender and added sugar. Not too much sugar though, just, like, the right amount of sugar. Or maybe just a little too much? Yeah let's go with that-

Scenes from a Memory

Looking back at the last 100+ hours of my gaming life, which was also the last 2 weeks of my life because I'm a MadMan, there's a few things that really stand out. This is gonna get pretty spoilery, so duck out now if you haven't played the game and you want to.

Right anyways the first that stands out to me when I think back about this game is the introduction, a rather unflinching depiction of the kinds of abusers who are allowed to continue because of their status and their complicit support structure. While it might be a little exaggerated, aka I'm not sure even an olympic athelete-turned-P.E. teacher like Kamoshida (The first major enemy of the game) could actually get away with quite the level of abuse he was perpitrating, it felt very... real. Real and uncomfortable. Like this could be happening in multiple places across the world with just the names changed right now, and I don't think that feeling will be leaving me anytime soon. Unfortunately it's the only the time this game really hits quite this close to home.

That's not to say it doesn't try though. The second thing I remember about this game is about halfway through, when the baddie of the month is a fast food mogul who sees exploits his workers. Despite the fact that this happens alllllll the time in real life (looking at Amazon and Tesla and a billion other companies and capitalism in general), the depiction here feels much more like a cartoon than a belevable-yet-exaggerated portrait of a real person. Now, this is the standard for most of the game, but what sets this part apart for me is that it comes at the end of the second act of the game. It's the 4th dungeon out of the first five that operate like this, and the story reason behind this part is weak, so the game really starts to drag here. And the cherry on top of all of this is the boss fight, which is annoying in the base game, but thanks to extra time limits in Royal, becomes nearly unbeatable without changing the difficulty. It's genuinely the only part of any Persona game that I'd call bad. Thankfully, like I said earlier, it's the end of this part of the game. After this the game goes into overdrive

Now the rest of the game is recent enough in my head that I remember it all pretty well, but I want to give special attention to the last couple arcs in the game (Twist onwards). This is gonna be a lightning round, so get your timers ready!!(does that even work in a text essay? probably not)! Shido's palace is cool and interesting, but also the point where the palaces get a little long-winded for me. He's cool wish fulfillment for teens & 20-year olds who feel like they have no agency in politics and want to make the world a better place, and thus a fitting final palace to the anime game about being a literal social justice warrior (this is a good thing. being a social justice warrior is a good thing.). The final part of mementos is fine, and the story stuff at the end + the final boss fight are both pretty much anime perfection, even if it's a light retread of the themes and beats of Persona 4. And finally, the new palace and all the other Royal story content is some of my favorite stuff in the game (no details cuz my buddy hasn't beaten that part yet). Suffice to say its gooooooooood and anime as fuck, just like the last bit of the main game.

I think that's pretty much all I want to talk about right now. My big dumb brain feels empty and satisfied. There's still more I want to talk about with this game but I think it'll fit better into my eventual Persona Series Retrospective (coming once I play eternal punishment, so...... probably soon). Thanks for reading my big essay about Persona 5, and let me know what ya think of the game!! And my writing! And have a good week! &lt3