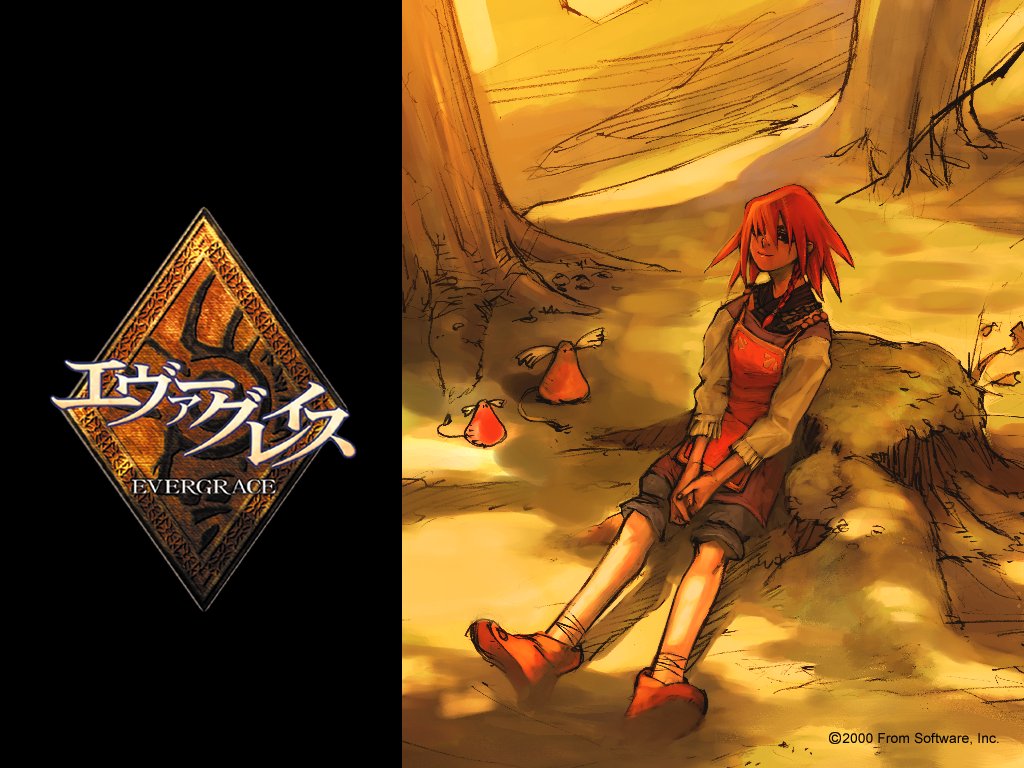 Evergrace is a truly strange game. A perfect half step between the first person dungeon crawling of King's Field and the 3rd person Metroid-like world and Zelda combat of Demon's Souls, but with an aesthetic unlike anything I've ever seen or heard. The sky is stained with sepia, the ground like fall colors caught on fire. One area is littered with giant spiked conch shells standing on a cliff, fully unexplained. The buildings have strange layouts, not designed to feel like real places at all, more like very strange vignettes that are hostile to you in every way (The difference between this and a souls game is in souls, the hostility becomes a chore. Here, the game is rarely challenging, so that hostility is more a feeling than a game mechanic). It's completely unpolished, but it's still extremely affecting, and when I put it down after the final boss I felt as if I'd just finished something that meant a lot to me, and I felt sad I wouldn't get to see more of that world. Luckily there's a sequel: unluckily it's 70 bucks on disc :/. But that's beside the point. I've only played one other game that fits this mold of unpolished yet affecting atmospheric as hell PS2 game that sticks with me way more than "better" games, with the other one being Shadow of Memories. 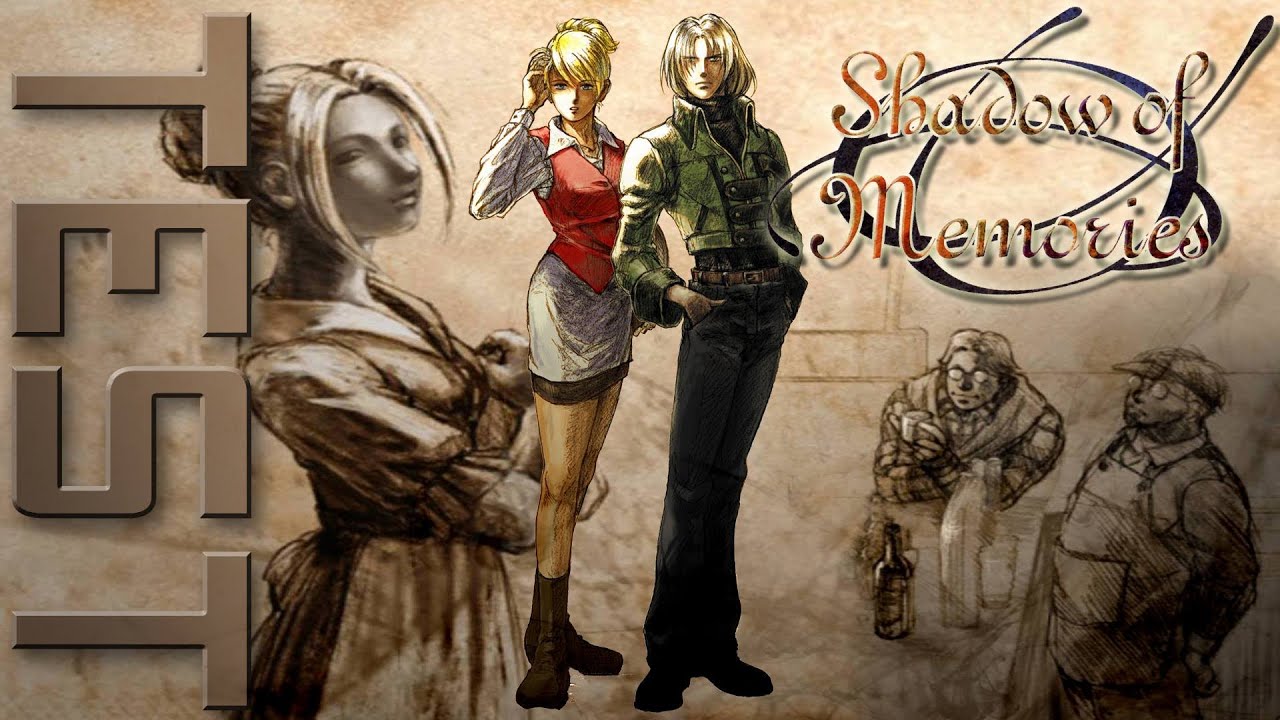 Shadow of Memories is an adventure game straight out of the mold of old 2D point and clicks like Monkey Island, Grim Fandango, Day of the Tentacle, and just about a billion other games. It's 3D however, and that's the most important part to me, since to go along with a camera styled after 3D action games they decided to build a small explorable german town. Now it's not exactly a lively place, in fact even in the prologue of the game, where it's nice and sunny out, it feels barren, lifeless except for the 5 or 6 people walking around. It's quaint, maybe even a little cozy, but also eerie as all get out. It's a town that you really get to know, since the game is just as much about exploring the history of that town, the events that shaped it through time as it's about the pulpy time travel story that's just goofy enough to be great, and obsessed with time travel enough to not make any sense, which only endears the game more to me??? Seriously, I've gotten every ending in the game twice.

That's the key word here, isn't it? Endearing. Despite their obvious gameplay flaws, like Evergrace's clunky slow combat reminiscent of Kings Field or early Elder Scrolls games, and Shadow of Memories's less than straightforward puzzle solutions (just like most adventure games), and presentation flaws (neither are exactly pushing the PS2 to it's limits, and the voice acting is laughable), these games just seem earnest. Like they had something they really wanted to say and expressed it in the only way they could figure out how to. Deadly Premonition gives me the same vibes, but honestly I like both of these games more.

Honestly thinking back on it, the fact that these aren't perfect games make them much more affecting for me personally. Something I talked about in my essay on Low Fidelity is this idea of humanity in art. The more polished something becomes, the less of that humanity pokes through. A Mario game, for all it's polish and expertly thought out level design, doesn't have that spark that a game made on a tight budget by a small team has, something you only really see in indie games now. But even those don't really grasp what I'm getting at. Indie games are so often made on such a tight budget they can't afford to do much that pushes the envelope. The lost tier of the market, the mid-budget game that reaches above it's pedigree, tries to be more than it is, is a lost art for the most part today. FromSoftware used to be the king there. Evergrace is one, but on top of that there's the Armored Core series, Enchanted Arms, Metal Wolf Chaos, Forever Kingdom, Otogi, Lost Kingdoms, hell even Demon's Souls counts. And Shadow of Memories is Konami, who used to fund so many weird artsy games, though with a bit more budget than mid-market to be fair.

But damn, I want another El Shaddai. Another Burnout game. Something that doesn't need to sell gangbusters to be profitable, that doesn't just fill out a large franchise's yearly release quota. Even the modern Souls-like games are so smooth to play they don't really fit this anymore imo. It's a shame I was too young to play these games when they came out, but I'm glad I have the means to explore them now, with the lens of history to weed out the truly uninteresting from the simply unsuccessful. These are the games I really wanna play more of, because there's endless examples of them and they're all so damn unique, even when they're generic on the surface.