This week I played Oninaki, by Tokyo RPG Factory, and it was a good time. Not a life changing experience, not distasteful in any way, just... a good time. And it got me thinking: Do we (or at least me) unfairly expect every piece of art to be life changing? 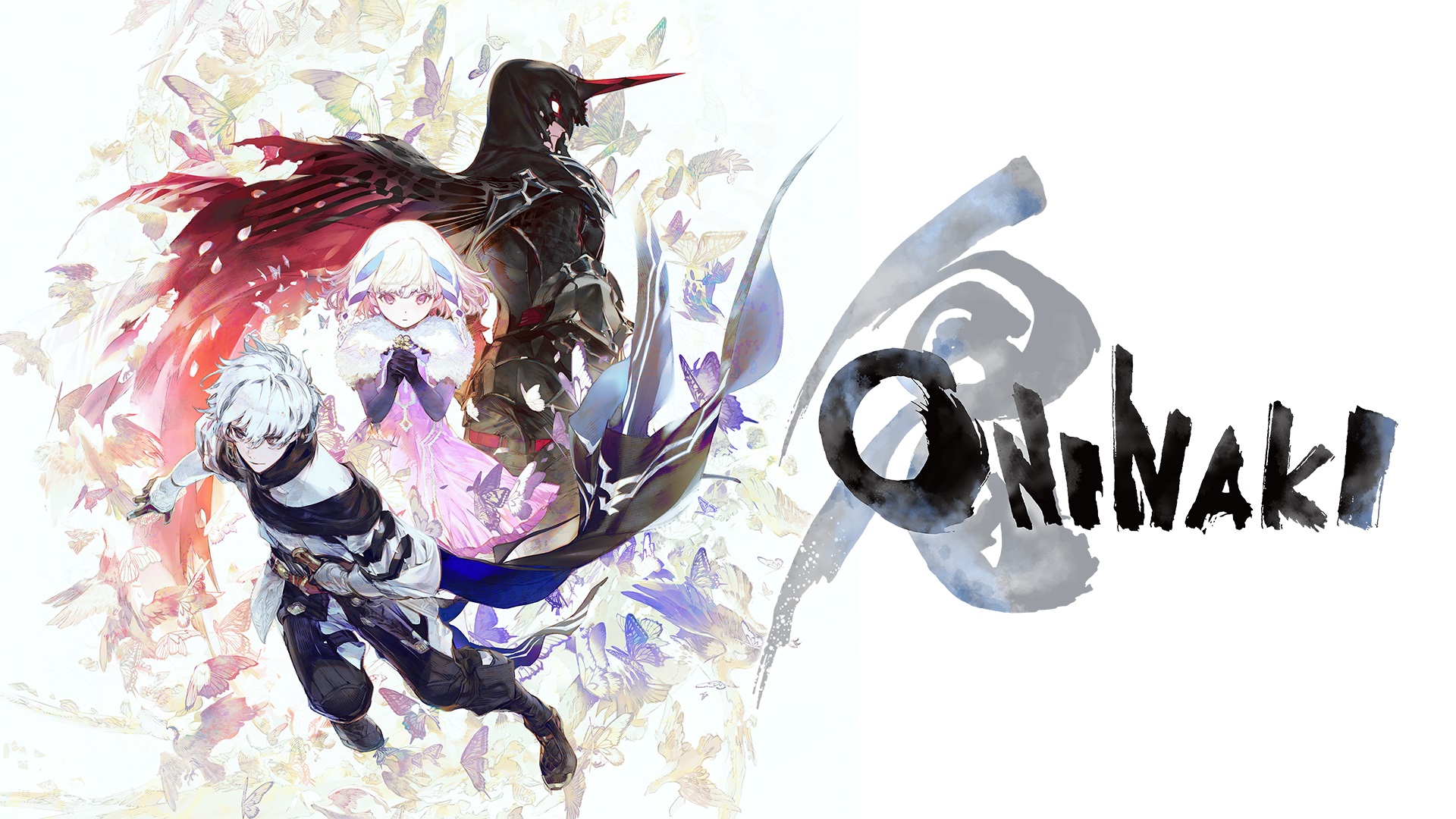 Honestly this is something I've been trying to combat in myself for a bit now, but it's kinda tought. Expecially in the time we live in, where we have access to nearly every good game ever made, with the only cost to entry being a bit of computer literacy, it's hard to justify spending 10, 20, or 40 hours on a game that's broadly considered just "fine". Most of the games on my want to play list are old classics, other people's favorites from when they were growing up. That's fine in principle, but I feel like it was kind of limiting my taste to be constructed out of other people's taste. To build my own preferences, I've got to play things that I stumbled upon, or that looked interesting to me personally, without being expressly recommended by anyone in particular

Even Oninaki doesn't quite fit this. I decided to give it another try after playing the demo last year and kinda hating it because I saw a Tim Rogers video about it. Now, one conclusion you can draw from this is I'm too willing to let media personalities I respect change my perspective on a game, and, yeah that's fair. Honestly that's why I'm talking about it now. Oninaki was a fun time, perfectly chill in every way, but nothing special, and I wanna find more games that I find special that I found on my own, or at least if found through a media personality I follow, that I try to find my own reasons to like it.

This actually did happen with Oninaki, one I got into the rhythm of dungeon crawling it just became a good, semi-mindless hack and slash, with a story right out of an anime that takes itself too seriously in the BEST way (those twists were dumb but also fun as hell). On top of that, it's tone kinda fits my whole aesthetic, with it's sad somber tone plastered on top of an aesthetic right out of a lofi hip-hop album cover. Honestly the whole affair is very midwest emo, and that's the part I really connected with. It feels like something made to appeal to a core audience, but also something that just kinda wanted to take some weird turns for it's own sake.

My favorite thing in this realm of self-discovered somewhat forgotten games is when I see a screenshot of a game on twitter or something, track the game down, and completely love it. Shadow of Memories was hardcore exactly this for me, though later I found out ThorHighHeels had already made a video about it and felt somewhat less cool about finding it lol. But that game was just stupid fun, with a lot of strange choices made in every corner of its design. Honestly the experience I had with that game did more to define my taste to myself than a lot of the experiences I've had since, with much more polished, famous, and well regarded games

I think it's extremely important to explore the forgotten artifacts of any media you enjoy. Not only to build a unique taste and seem cool, but also to fan any spark of passion you have into a roaring inferno capable of subsuming your entire life. Well, maybe not that much lol, but definitely as a way of connecting with a medium in a more meaningful way, beyond the works that you experience. Thanks for coming to my TED talkning, goodbye